Romania is a country located at the crossroads of Central, Eastern, and Southeastern Europe. It borders with Bulgaria to the south, Ukraine to the north, Hungary to the west, Serbia to the southwest, and Moldova to the east and has its opening to the Black sea.It has a predominantly temperate-continental climate. With a total area of 238,397 square kilometres (92,046 square miles), Romania is the 12th-largest country in Europe and the 6th most populous member state of the European Union, having approximately 20 million inhabitants. Its capital 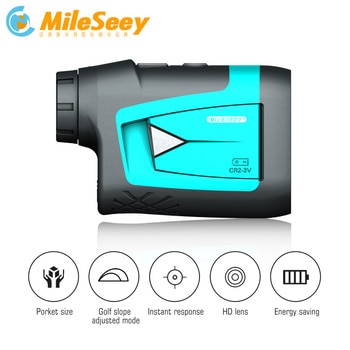 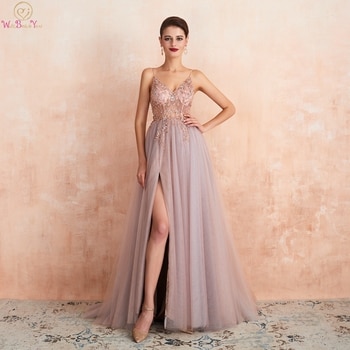 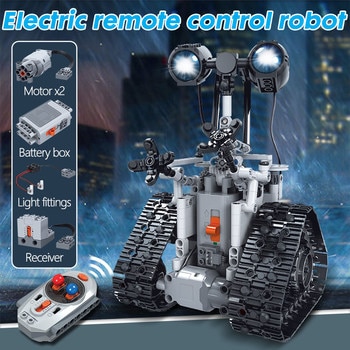 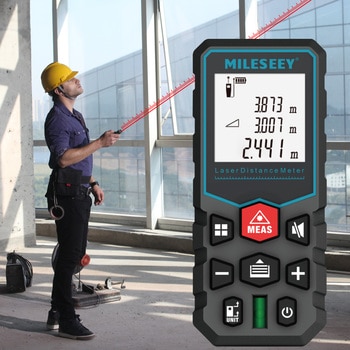 You have reached your limit of 6000 friends!

File size error: The file exceeds allowed the limit (2 MB) and can not be uploaded.

Unable to upload a file: This file type is not supported.

We have detected some adult content on the image you uploaded, therefore we have declined your upload process.